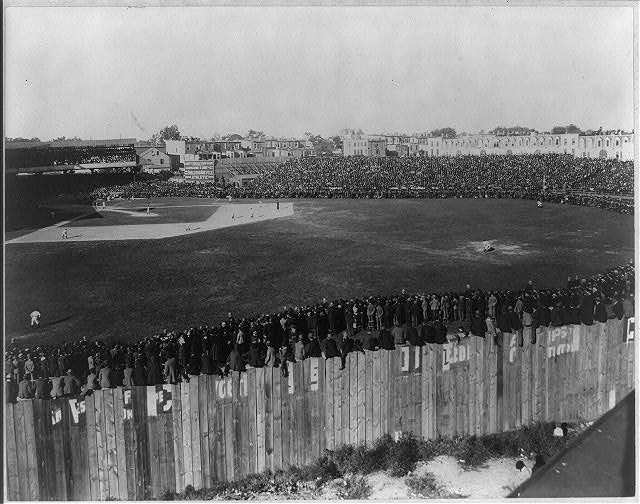 "The Winning Team” - Union Park, Baltimore, Home of the National League Orioles, circa 1897 (Library of Congress Prints and Photographs Division) 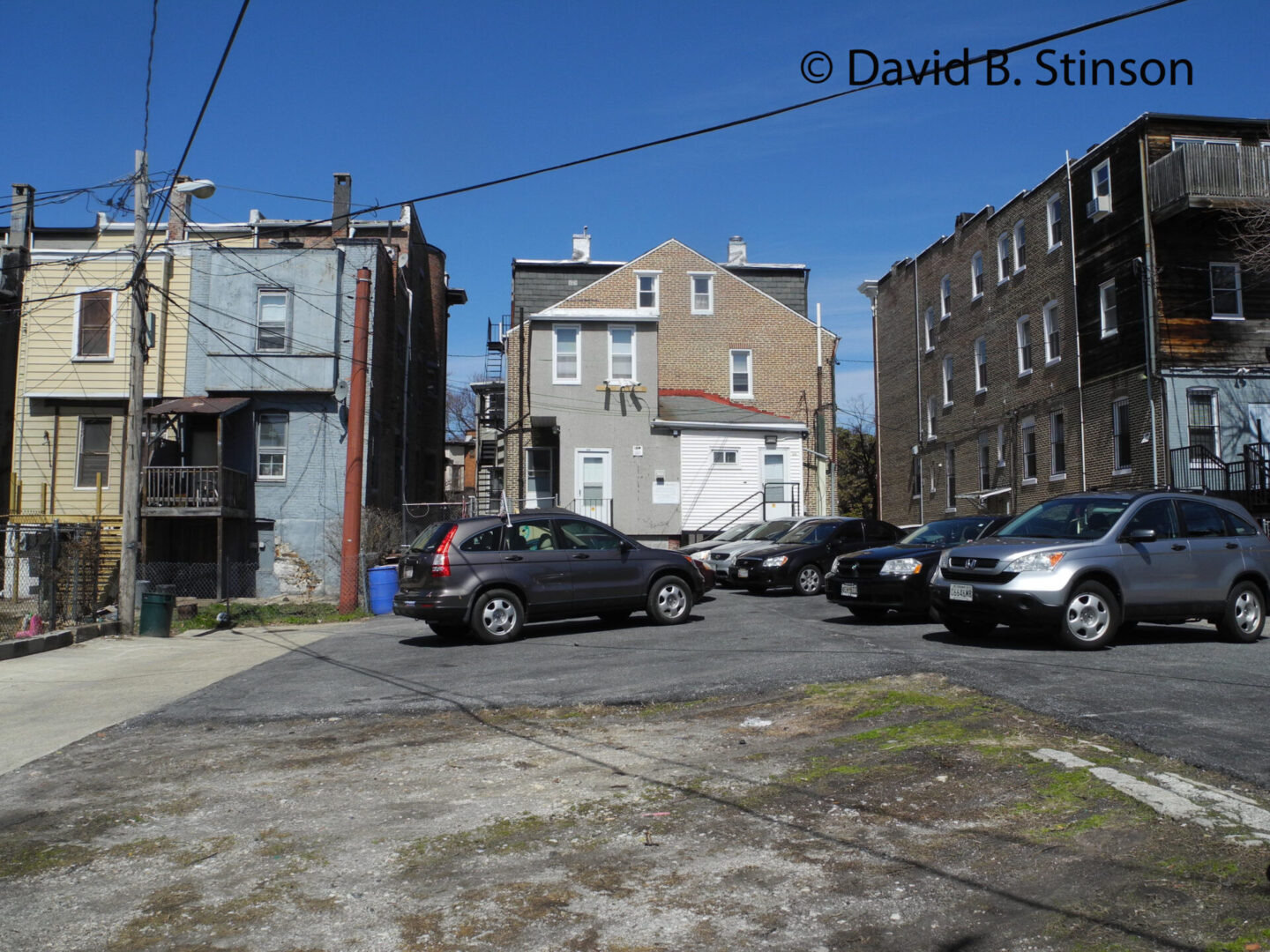 “The past is all around. You just have to know where to look.” —Byron Bennett

I started deadballbaseball.com in early March 2010, about a year and a half before the publication of my book Deadball, A Metaphysical Baseball Novel. The website was meant to be a “travel log” for the fictional ballplayer Byron Bennett, the protagonist in Deadball, chronicling his journey to the lost ballparks of baseball. You will notice that Byron Bennett is credited as the author of each blog post on the website. In actuality, it is me.

As part of the research process for writing the novel, I visited every lost ballpark site mentioned in the book to ensure the accuracy of what was described. During the five years that it took to write Deadball, I accumulated a significant amount of research and photographs, and I thought that readers of the book might enjoy learning more about the sites I had visited and seeing some of the pictures I had taken. Since the publication of Deadball in November 2011, deadballbaseball.com has grown to cover not only the lost ballpark sites that Byron “visited” within the pages of Deadball but many other lost ballparks and historical baseball sites that I have visited during my years of collecting ballparks. I hope you enjoy the journey as well.

—David B. Stinson, Author of Deadball, A Metaphysical Baseball Novel

On deadballbaseball.com: unless otherwise noted, all photographs on this site are copyright 2000–2021, David B. Stinson. They may not be transmitted, reproduced, or reprinted for profit or monetary gain without the express written consent of the copyright holder. If your intent is simply to share them via the internet for informational or educational purposes, or because you love the game of baseball and want to simply share the photo with a friend, that is fine as long as you credit the copyright holder “David B. Stinson.” If you are interested in using one of these photographs in any other manner, post a comment on the blog indicating which photo you would like to use and what you want to use it for, and I’ll let you know by posting a reply comment whether you can use the photo. 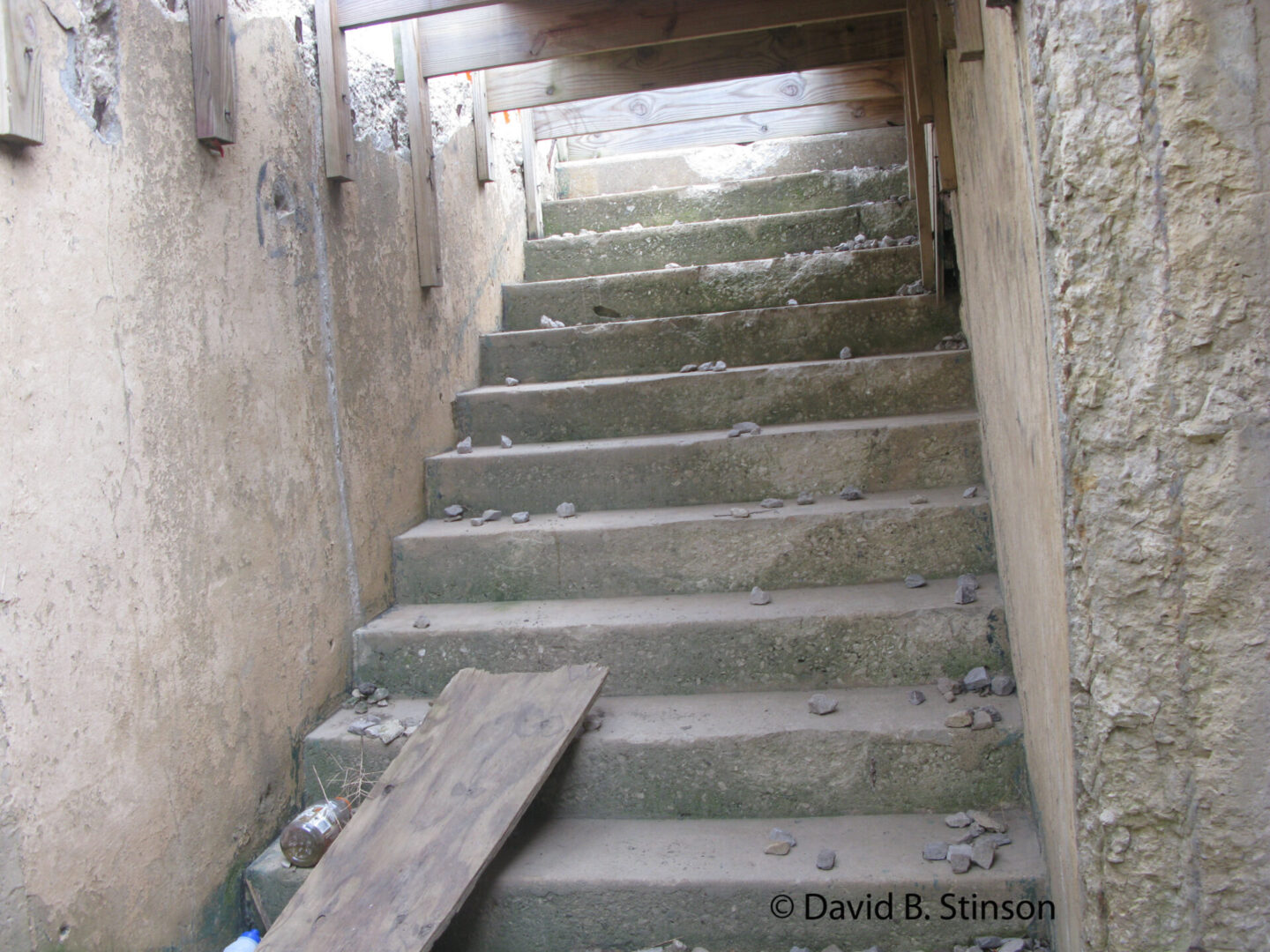